20 Bollywood Actors Who Had The Most Obsessive Stalkers

Bollywood stars have to barter their personal life in exchange for all the limelight they get. But at times, their open lives are mistaken as public property. Call it the dark side of fame, but these celebs find themselves at the receiving end of unwanted attention too. 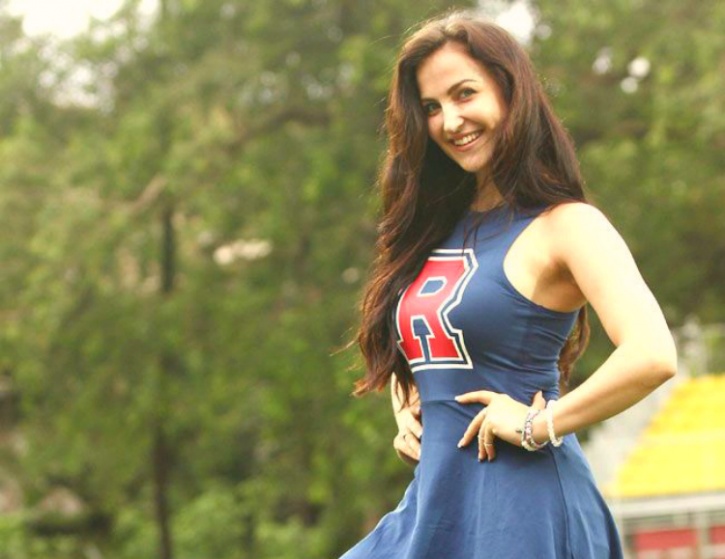 Swedish-Greek beauty turned Bollywood actress Elli Avram had to recently change her residence after she was stalked by a crazy fan. The guy followed her to every event she attended, acted like her bodyguard and stopped others from approaching her. So much so that he even dragged her mother away from her once. She shifted to a new house after he scribbled her name on the door of her old home. And you thought stardom was only about acting and signing autographs?

Here are 20 other actors whose die-hard fans turned into obsessive stalkers. 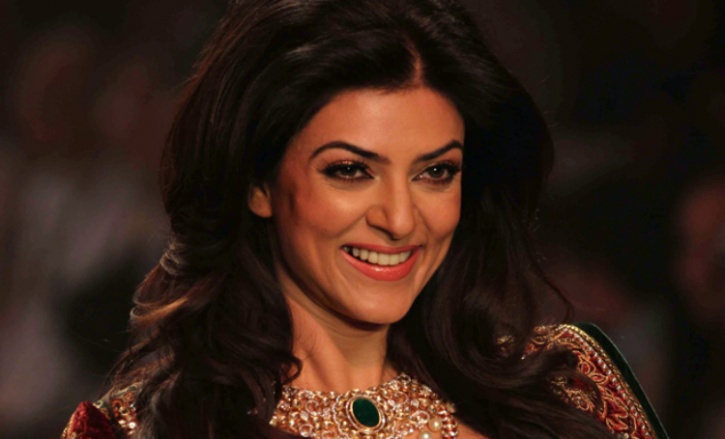 She almost had a Dastak déjà vu moment in 2008. A completely smitten fan first began sending rich gifts to her unnamed. The frequency of gifts kept increasing but Sush wasn’t too bothered until one day she received a bridal dress and wedding accessories. Thus began rounds of obscene messages and letters threatening her to either marry him or prepare to die. A police complaint was necessary for her. 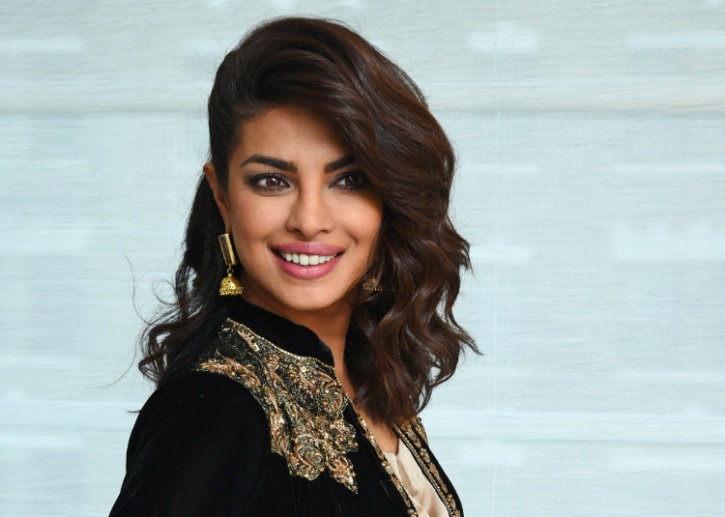 In 2014, while the actress was away shooting in Barcelona, some high voltage drama unfolded outside her Mumbai residence. A 25-year-old guy was found snooping around her building. After the security guards found his behaviour highly suspicious they called the police. A search through his bag revealed that PeeCee’s fan was carrying sweets, bangles and flowers for the actress. It seemed he was keen to meet her. 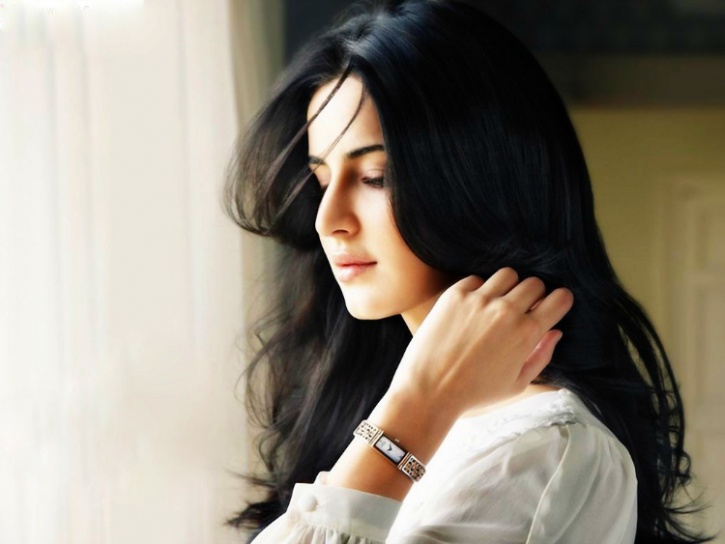 Bollywood’s Barbie Doll was in for a shock in 2009 when she was stalked by a crazy fan for nine long months. He followed her everywhere and even managed to reach her apartment building, claiming she called to meet him. Once he came all the way to a promotional event in Mumbai but Kat’s security staff stopped him. The actress, however, refused to file a police complaint. 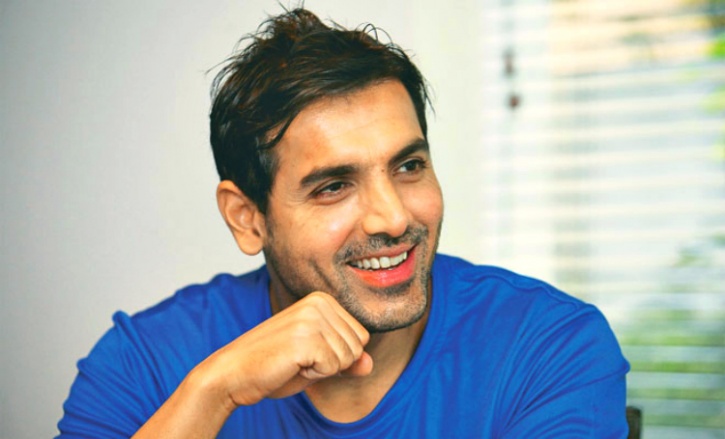 He has always had females going gaga about those dimples. But it seems his homosexual act in Dostana left such a deep impression on one of his male fans that he began constantly calling John on his landline, wanting to speak to him. He even called up his parents. When John’s staff informed the actor, the actor was quick to file a police complaint. 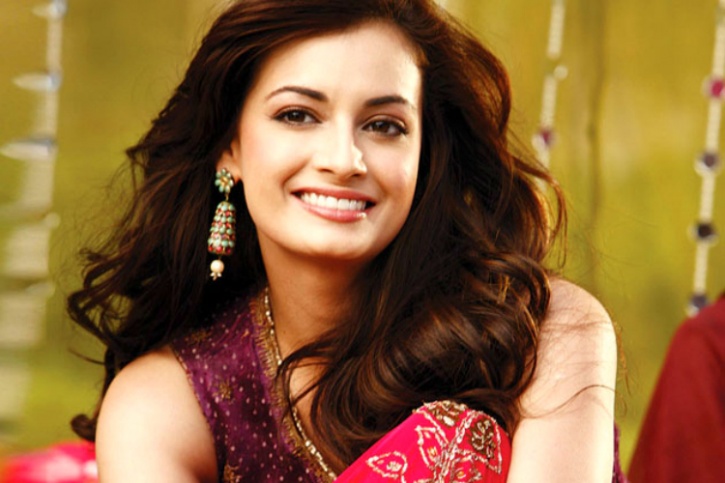 Behind that lovely smile, who would say Dia was once fighting a doctor stalker in his early 30s? Dia was stunned when he showed up at her house a day after her birthday. He asked her to marry him and even came with a bouquet and a ring. Dia didn’t lodge a complaint because he maintained a decent distance from her. But when his obsession became unbearable, she filed one in 2009. 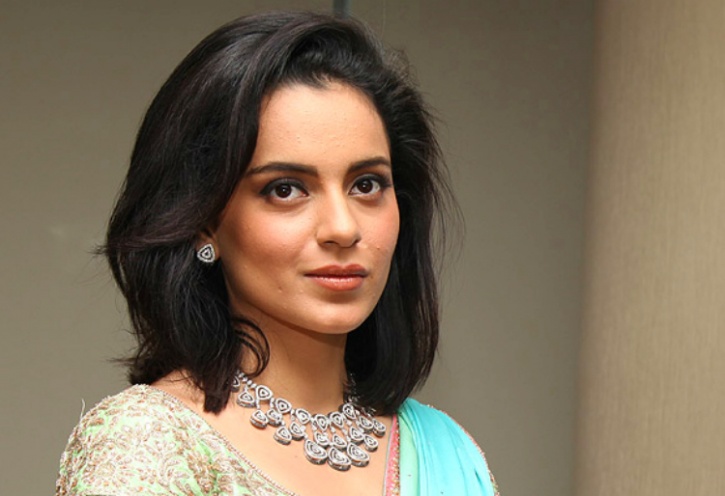 The Queen is followed wherever she goes. Well, that’s what this eager fan thought. No wonder in 2010, he stalked her at the gym she used to visit. He would send gifts at her residence and flood her mailbox with love letters. A horrified Kangana chose to call the cops. 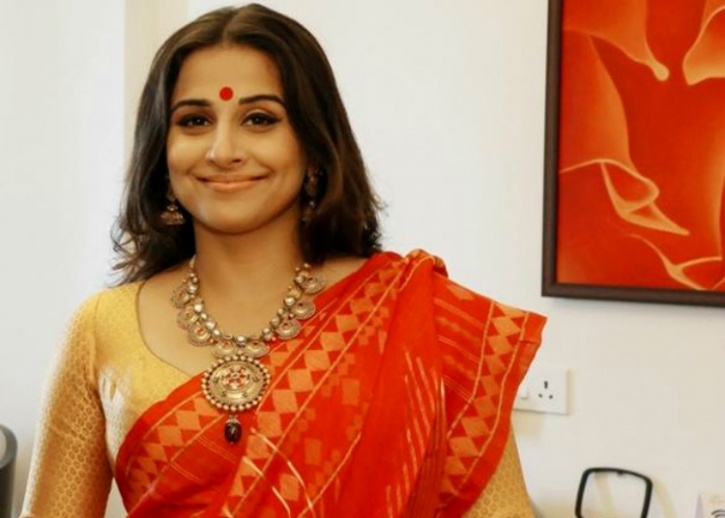 She made several men weak in the knees with her film The Dirty Picture. But there was one man who was so smitten, that he began to frequent her sets, and began following her to her flat. He even knocked on her door once, but luckily Vidya wasn’t home. Even a year after the film was out, she would spot him lurking around her home. He was finally arrested. 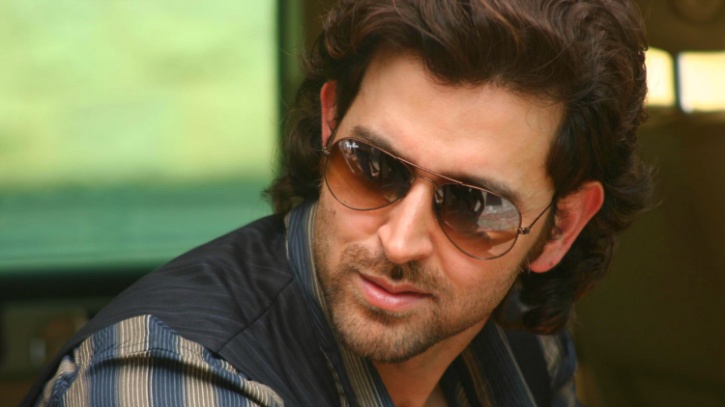 His stardom knows no bounds. And like many of his stature, even Hrithik was stalked by a certain Russian girl named Anna. She used to roam outside his Juhu residence, and even tried to barge in to his Andheri office twice. When she was refused an entry by the security guards, Anna turned aggressive. That’s when Hrithik had to lodge a police complaint. 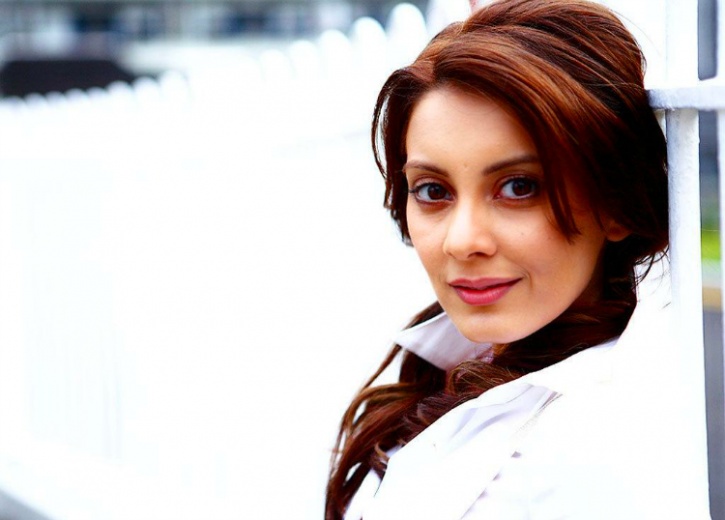 Better to call him a psycho stalker, who followed her for a month. The man used to harass Minissha by repeatedly calling her and sending her vulgar and abusive text messages. Even though she tried blocking him, he never gave up. Ultimately, the actress filed a non-cognizable complaint with the police to stop it in 2009. 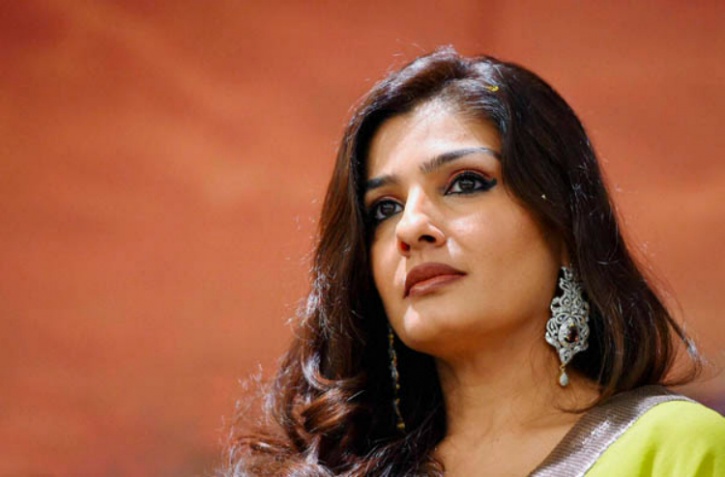 It was revealed that Raveena had a fan who always took her as his wife, even when she tied the knot with film distributor Anil Thadani. Since the stalker believed it was his “duty” to protect her from any other man, he began following her and even pelted stones at her house and Thadani’s car. It was found that the 45-year-old man was mentally disturbed and needed medical consultation. Raveena voluntarily decided to help him and end the matter. 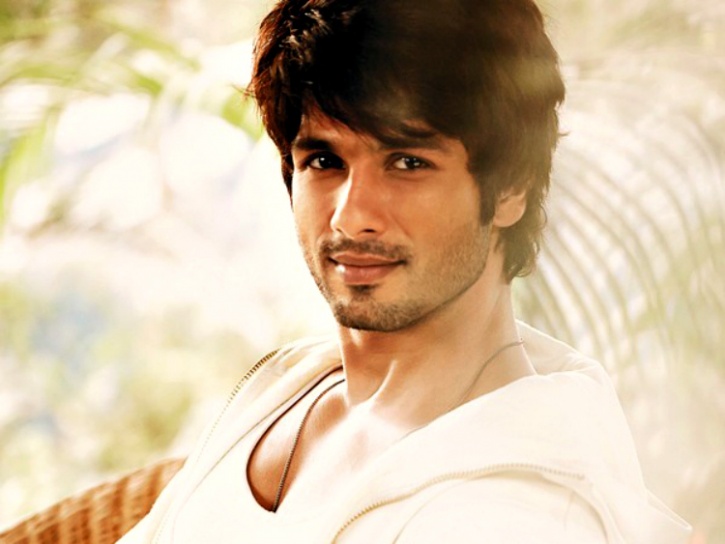 His case is different. He was stalked by not just any obsessive fan, but Vastavikta Pandit, the daughter of legendary actor Rajkumar. She followed her favourite actor everywhere and even claimed to be his wife! She was so madly in love with him that she bought a flat next to his building and stalked him to various places. Her obsession forced Shahid to file a police complaint. Obviously, it was all because of some psychological problems she had. 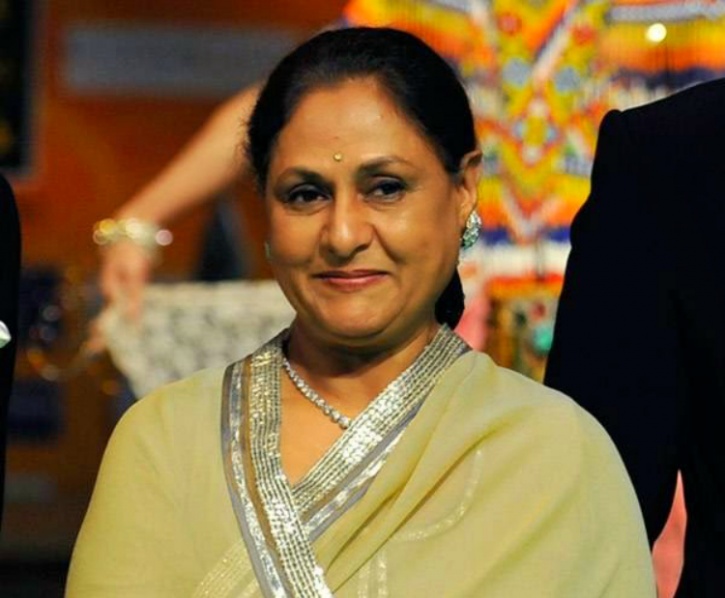 The veteran actress approached the police against a phone stalker who consistently made crank calls to her. It was later revealed that the person was a crazy fan living in Dubai. 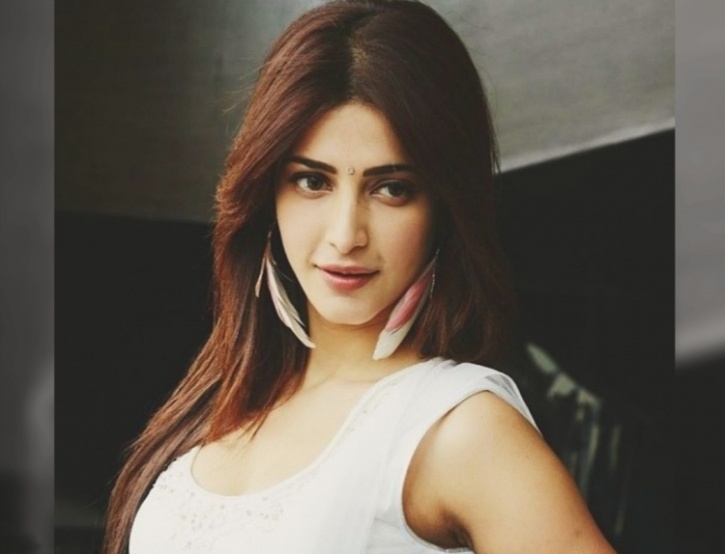 Hers made headlines. The South Indian actress was attacked by a stalker who walked straight inside her apartment and rang the doorbell late in the night. He even tried to push his way into her house after grabbing her by her throat. Shruti managed to break free from the physical altercation by slamming the door. She even lodged a complaint with the police. The obsessive fan who had the guts to trespass her flat later turned out to be a spot boy from her shooting staff. 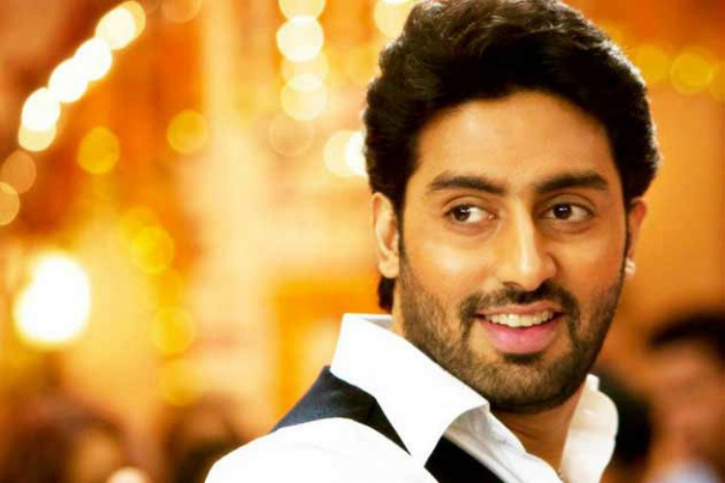 So what if his career didn’t take off well? He had a passionate and mad lover, who, just a day before his marriage to Aishwarya, showed up and claimed to be his wife! To garner media attention, she even slashed her wrist. The police had to intervene. It was revealed that she was a background dancer in Abhi’s famous song “Dus Bahane”. She was floored by the actor during the shooting itself. 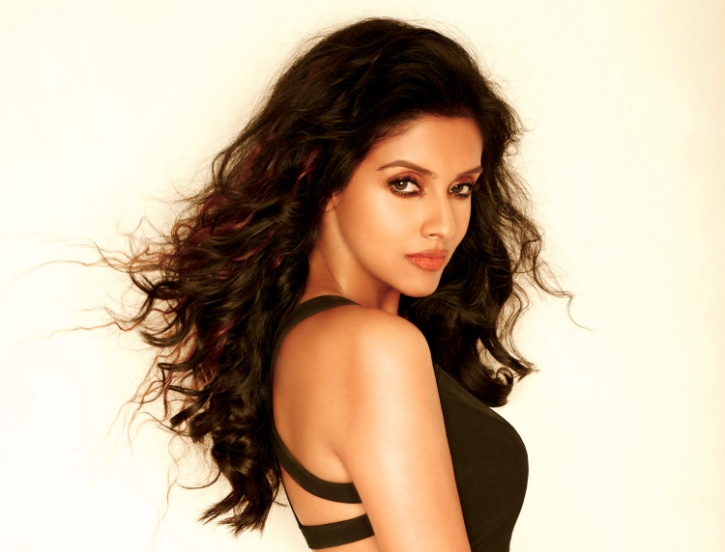 A persistent 20-something stalker of the South Indian siren followed her all the way to Singapore! The story dates back to 2009 when a stranger found her at the hotel she was staying at, clicked pictures without her knowledge, followed her to a mall where she was shopping and even to an award function. The man, who claimed to be her bodyguard, stopped other people from going near her. However, the episode ended in Singapore itself as Asin’s security men ensured that nothing unprecedented happened. 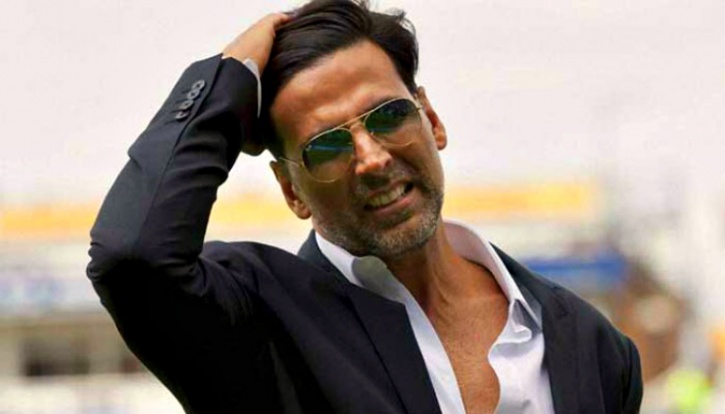 He has fans of all ages, agreed. No wonder an under-aged girl once stalked Akki for one whole year. She ran away from her home in Lucknow, wanting to meet him. She would do anything to catch a glimpse of him. When she failed to reach out to him, she slashed her wrists outside Akshay’s home in December 2009. Luckily the actor was there and came out immediately. The girl’s physical and emotional trauma moved him and he rushed her to a hospital. 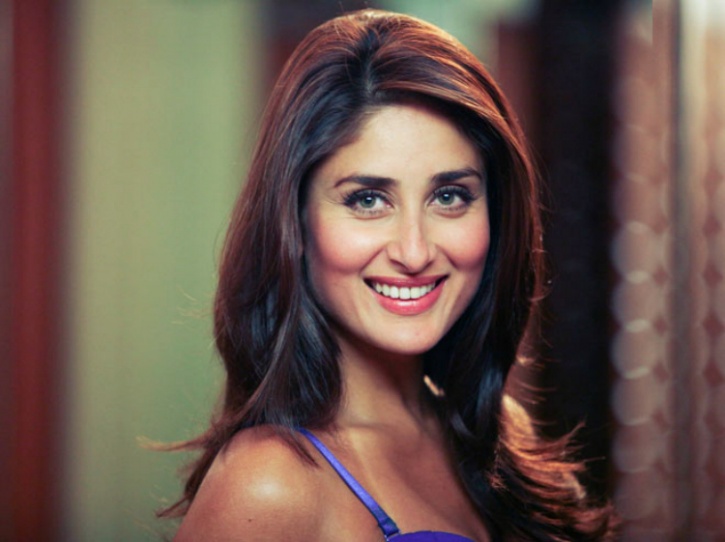 She is adored by her fans, and hence receiving their messages isn’t something unusual for her. What started as a regular fan mail later turned into expensive gifts being delivered to her. He even kept a tab on Bebo’s movements for months, which made her family worried. While close ones were nervous, Kareena refused to file a police complaint. She never took it seriously. 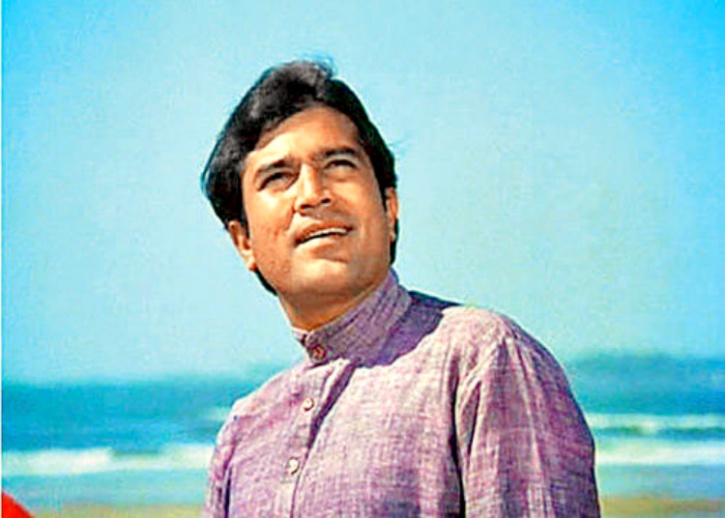 It is no secret that Bollywood’s first “superstar” had not one, but hundreds of stalkers. So great was his female fan following, that women in those times sent him blood-letters, kept his pictures under their pillows while sleeping, and even mobbed him during his public appearances. Guess he was used to so much adulation, which is why he took everything in his stride. 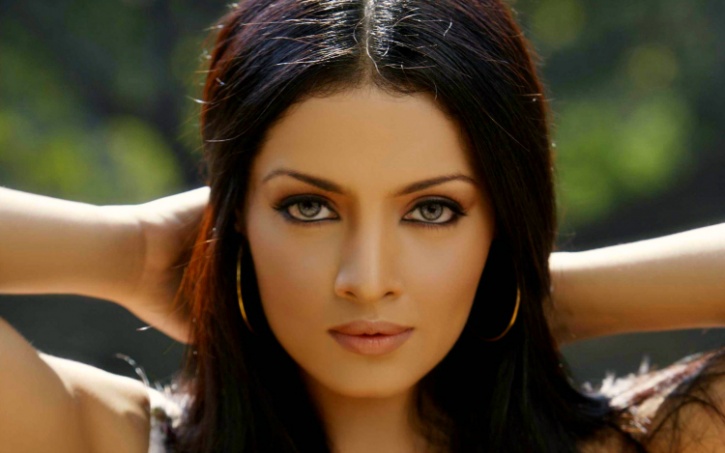 The former beauty queen had an admirer who followed her to the sets of her film in 2007. She complained that the youth “jumped at her, tugged her hair and flashed her” to say the least. Interestingly, the film she was shooting for was titled Love Has No Boundaries. Irony at work! 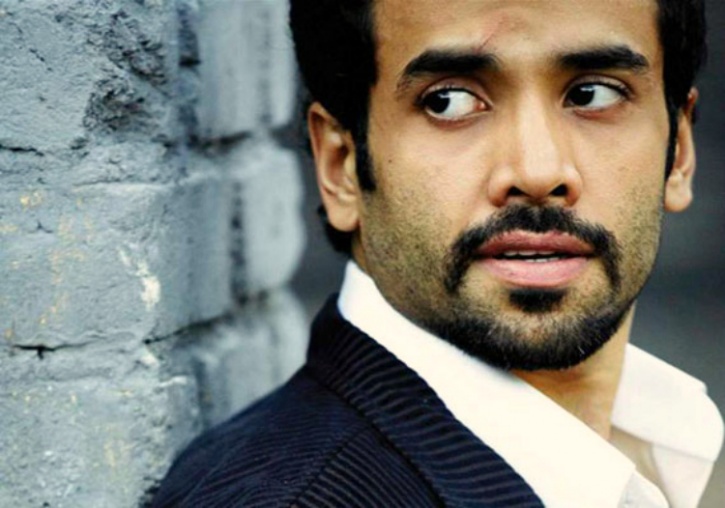 Don’t be shocked! Even Tusshar became a victim of stalking in 2012. One crazy fan named Shikha from New Delhi kept following him everywhere. She not only stood outside his hotel but also gave him a cake and flowers. She refused to go without meeting him!

The things people do. Tch tch.

All this female attention makes me blush, says Fawad Khan

Urwa Hocane caught drinking and dancing at party in India