A Stylish Evening With Deepika, Alia Bhatt And Anushka Sharma

Deepika Padukone, who is currently busy shooting for Sanjay Leela Bhansali’s Padmavati, looked ravishing at the at Hindustan Times Most Stylish Awards held in Mumbai on Friday. The 31-year-old actress was dressed in a black Michelle Smith outfit.

Alia Bhatt is enjoying the success of her last film Badrinath Ki Dulhania. The 24-year-old actress looked gorgeous in a white mini dress by Reem Acra. She happily posed for the cameras.

Taapsee Pannu, who is gearing up for the release of her next film Naam Shabana looked pretty in a floral black Chrystelle Atallah top paired with black pants by Aniket Satam.

Anushka Sharma, whose film Phillauri released in theatres on Friday, was also spotted at the event. The 28-year-old actress looked stunning in a black outfit by Allia Al Rufai.

Shraddha Kapoor, who will next be seen in Half Girlfriend opposite Arjun Kapoor, looked radiant in a thigh-high slit dress. She paired her look with a bold lip colour. The 30-year-old actress happily posed for the cameras. 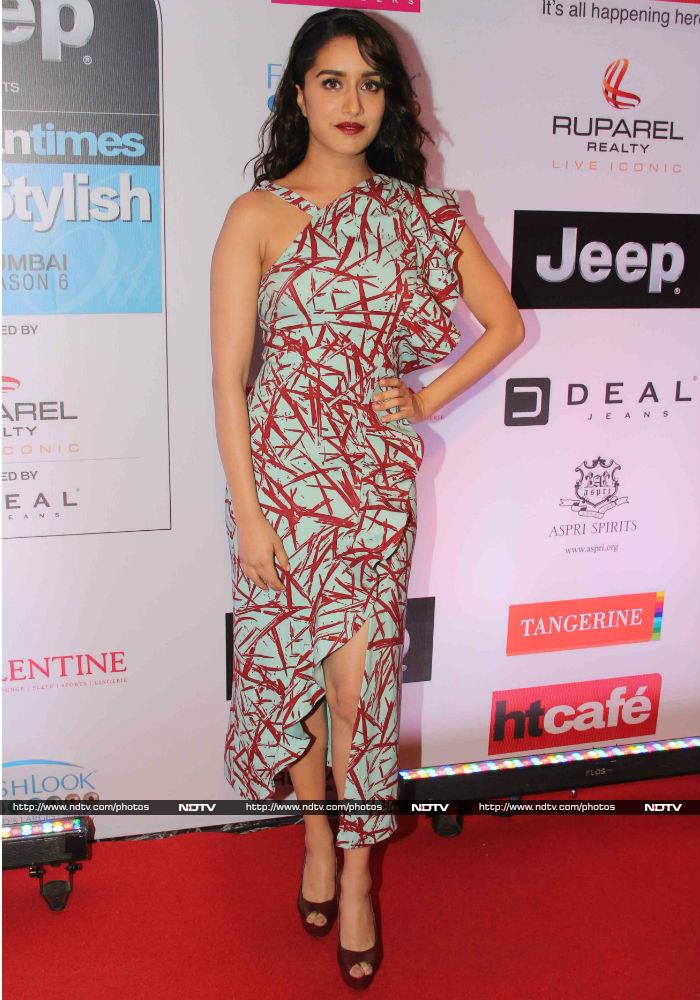 Parineeti Chopra looked beautiful in an orange and red coloured off- shoulder dress by Avaro Figlio. 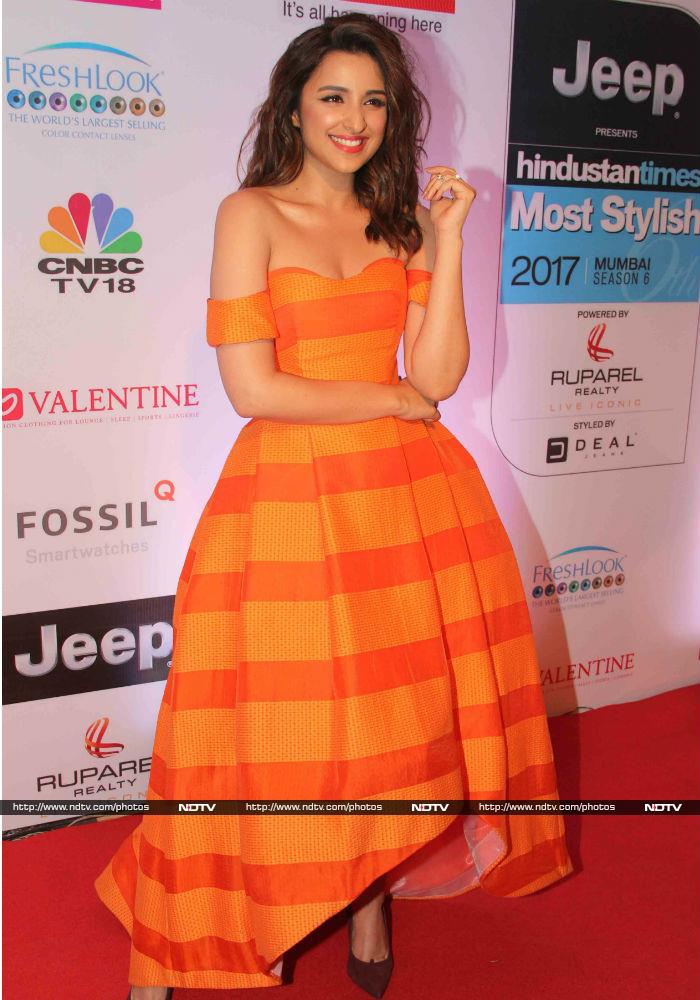 Prachi Desai, who will next be seen in Udyan Express, smiled for the cameras. The 28-year-old actress was dressed in a black dress by Amit GT. 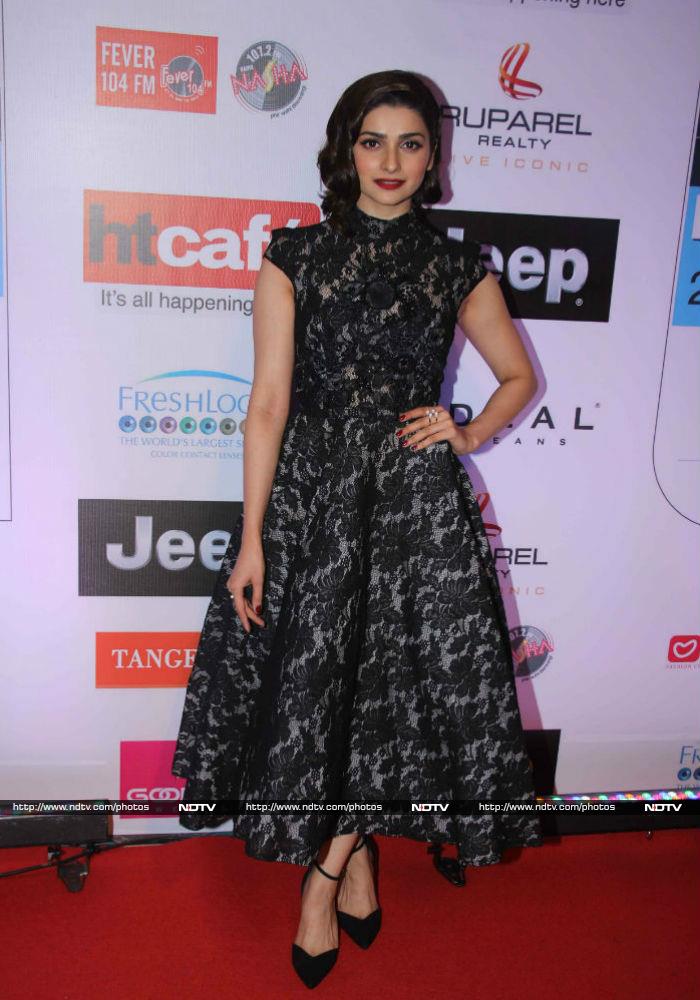 Rani Mukerji, who last seen in Mardaani, looked beautiful in an outfit by Payal Khandwala. 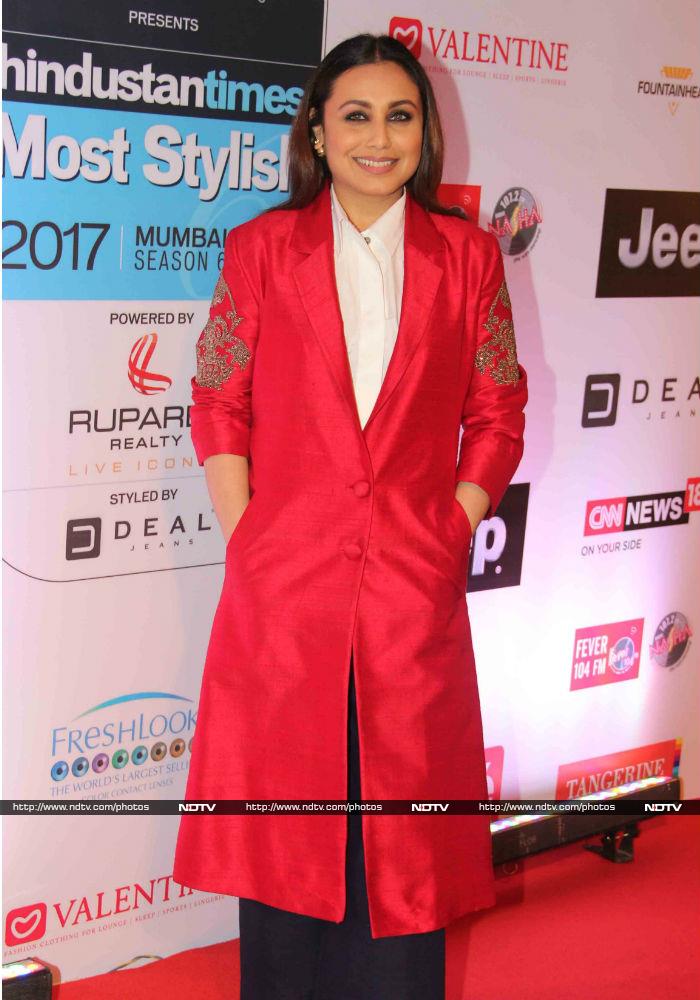 Esha Gupta looked gorgeous in a black slit gown by Nikhil Thampi. She happily posed for the cameras. 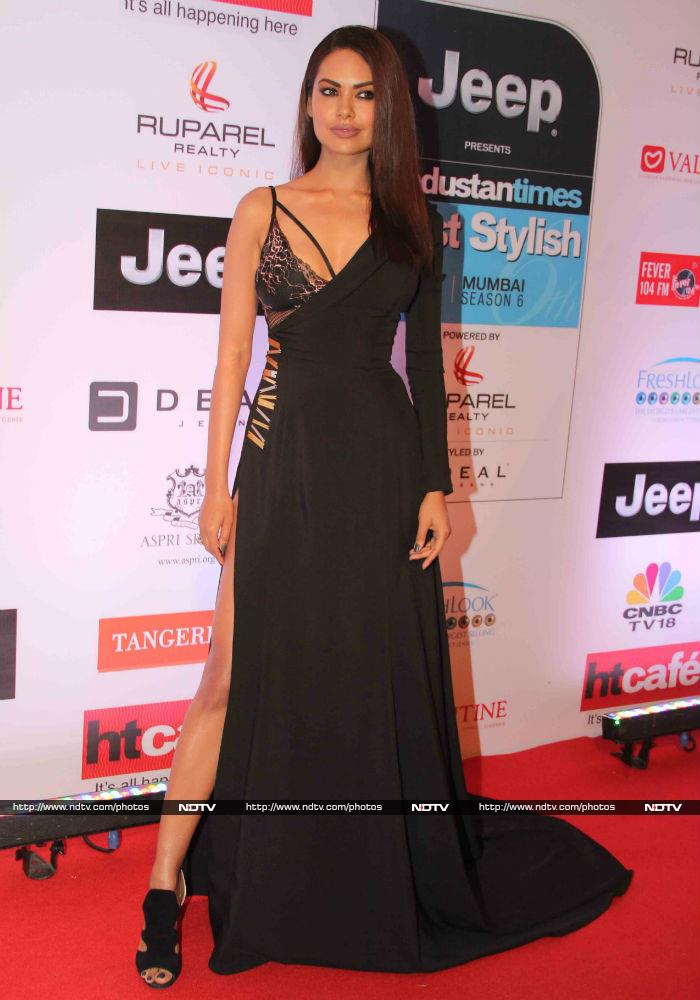 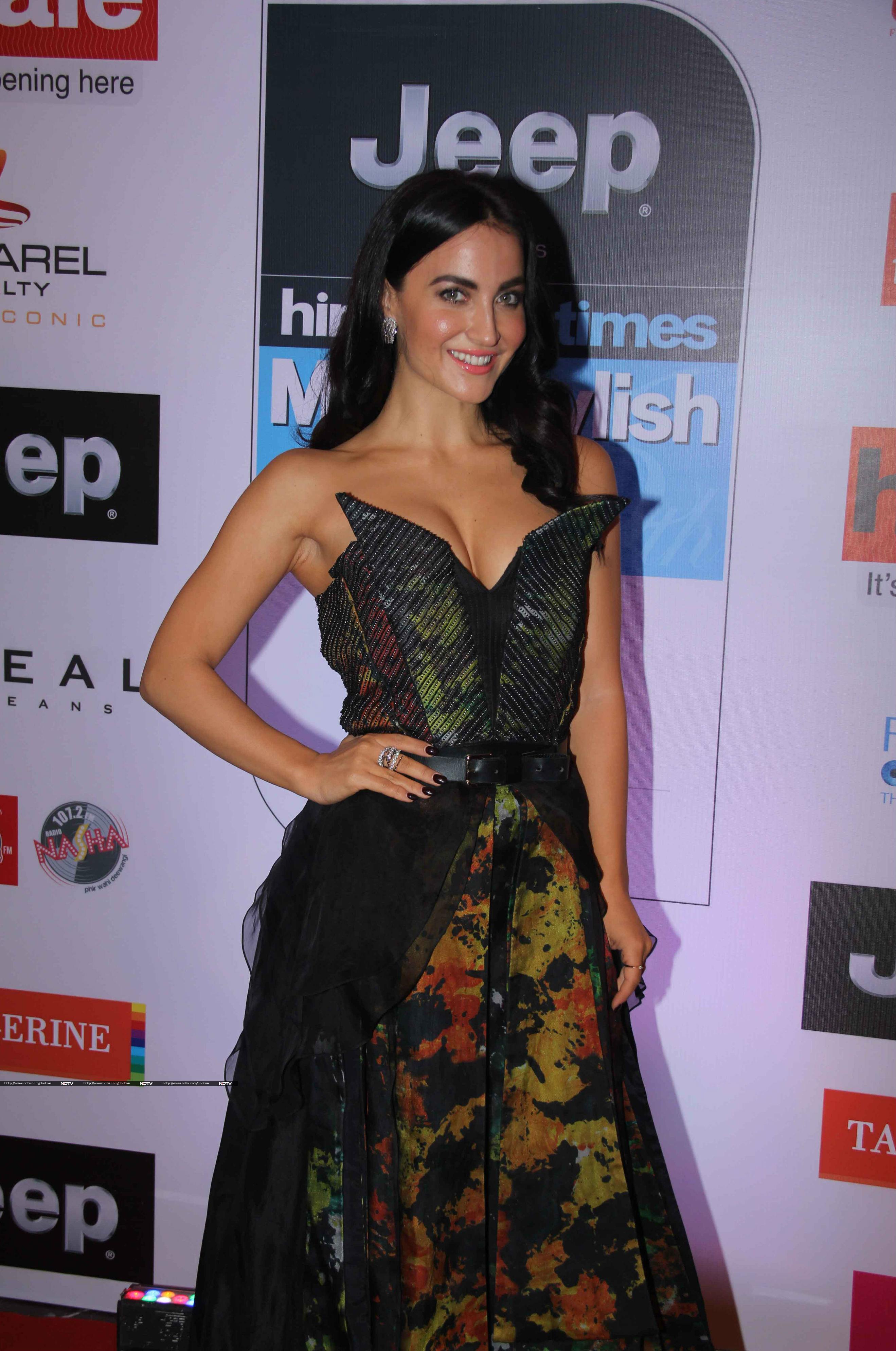 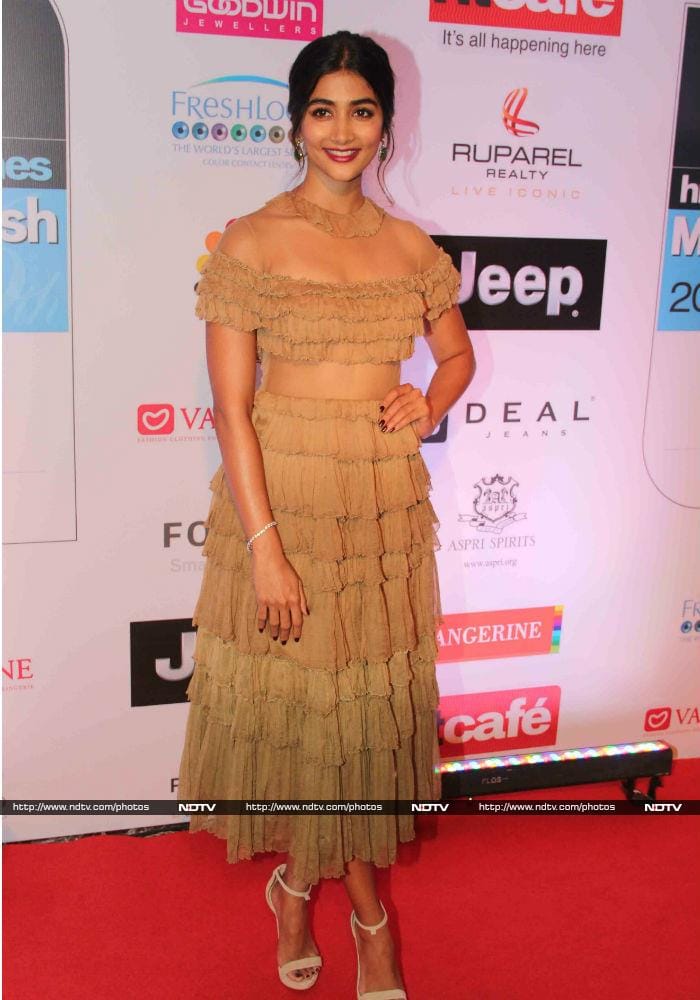 The people of Pakistan are still fond of me, as I am of them: Adnan Sami Khan

Is Hamza role in Prem Gali Inspire from Bollywood.