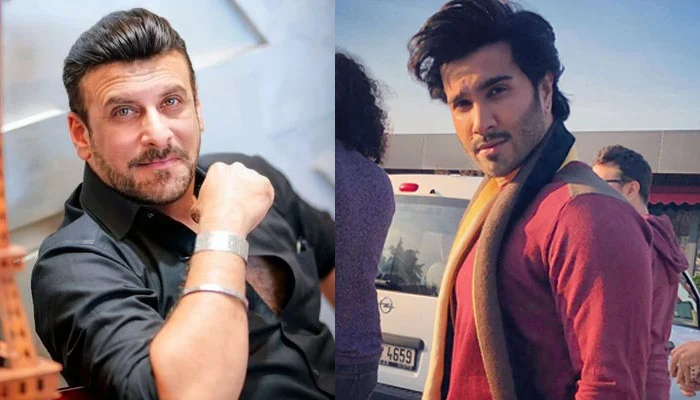 If someone says something about the issue of Feroze Khan, there will be a reaction, Shamoon Abbasi

The well-known actor, director and screenwriter of Pakistan showbiz industry Shamoon Abbasi opened his mouth on the issue of legal notice to Feroze Khan and other showbiz personalities.

He released a video message on the social media website Facebook and expressed his opinion on the issue of sending legal notices to Feroze Khan and other showbiz personalities on the insistence of fans.

He said that ‘I am not one to judge anyone, but if asked, I will say that whatever time I spent with Feroze Khan’s sister Humaima Malik was good, but there were good and bad times between husband and wife. are

He also said that when things come on social media and people start getting support, we also get things. Quarrels happen in every home, but it is wrong to gain fame by saying anything about these quarrels.

“I have known Feroze since he was not famous, respectful and giving, then he became a star,” he said. Now, if someone says something about this matter, there will be a reaction.

He said that we should not quarrel as there are so many problems in the industry, the newcomers will also get upset seeing all this and the image of the industry will go wrong. Don’t risk your career for a little fame.

He further said that without taking any side, I will just say that do not become a part of someone’s domestic quarrels, it will bring nothing but infamy.

Nora brainwashed me, saying she was dating him, Sukesh Chandrashekhar

Where did Nargis Fakhri go from Dubai to see snowfall?

For the first time after differences, videos of Saba Faisal’s dance with their…