Shilpa Shetty, who has worked in superhit films like Baazigar, Dus and Pardesi Babu, thinks that her film Dhadkan is being remade.

Asked if she would like to see a remake of her movie or any of her songs to be recreated, Shilpa said: “I haven’t yet thought about it, it’s all upon the producer and director. I guess Dhadkan is being remade.”
There was speculation about casting Fawad Khan in the film and that Suraj Pancholi would be reprising Suneil Shetty’s role. But nothing is confirmed as the official announcement of the cast and the film has not being made yet.

Fawad Khan to return to music with mega Pepsi project

Other than acting, Shilpa shetty has always been famous for her fitness. She even launched her Yoga DVD in 2015.”To make sure that your immunity works right you have to eat the right kind of food and drink the right amount of fluids, especially with lesser sugar because sugar is poison,” said Shilpa at the launch of B Naturals Fruit Beverages.

Speaking about women empowerment and the role of a woman in a male-dominated society, the actress said: “There will come a time when men will feel inferior. I don’t think there is any field where women haven’t conquered already. They have reached till the moon.” 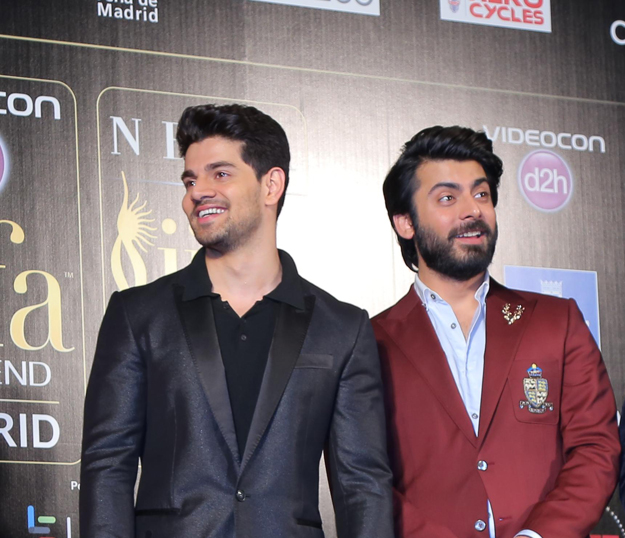