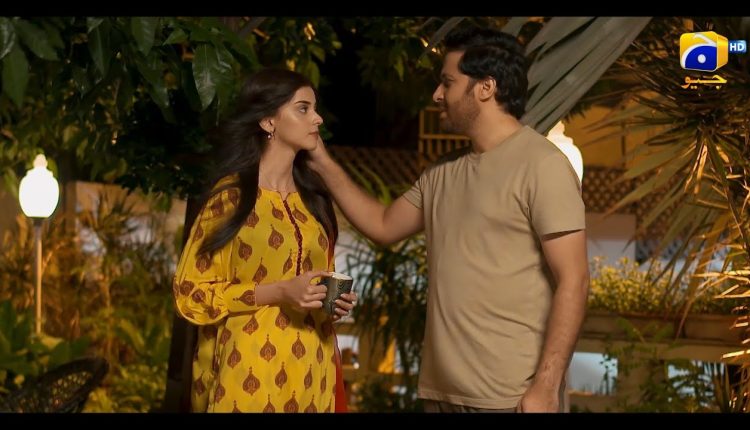 A new drama serial is going to start on Jio TV, the most popular entertainment channel of the audience, which has been created for the taste of the audience.

The drama serial ‘Nikaah’ will be aired every Friday night at 7 pm only on Jio.

A woman is accused of the murder of her husband in Tere Bin episode 6.

Graphic liners to cut-out accents: Five fashion trends that should be a staple in 2023

The photos of the bold outfit were leaked by a close friend, Maria Vasti

A woman is accused of the murder of her husband in Tere Bin episode 6.